TOPIP UpdateHow to Win an Appeal Against… 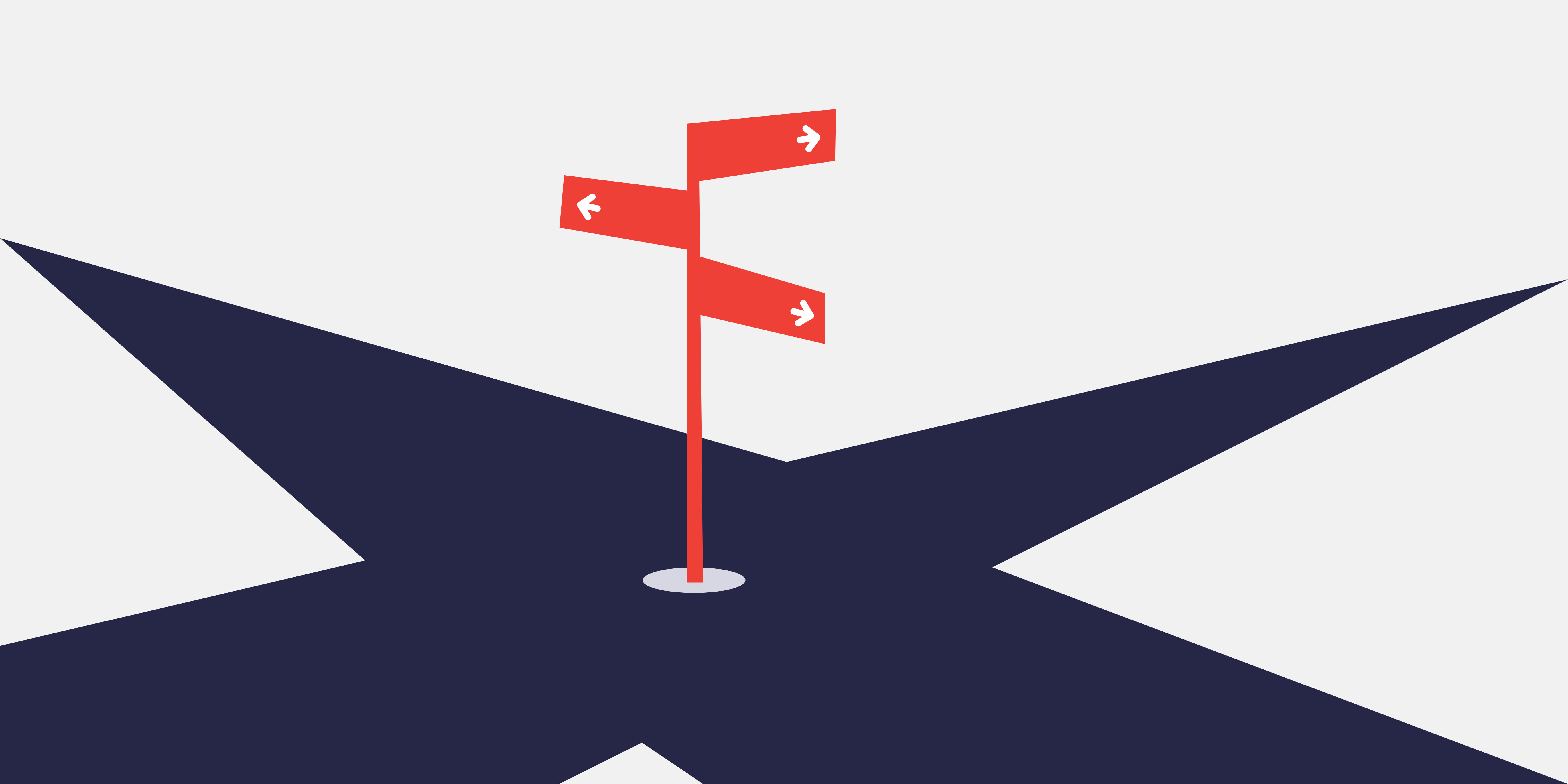 Recent Trends
According to recent statistics published by the Japan Patent Office (JPO), the winning rate in appeals against a final rejection before the JPO has constantly increased from around 50% in 2009 to around 70% in 2019. One may think that, on the face of it, these figures indicate that final rejections made by normal examiners in the first instance have become increasingly less reliable in the same period; namely, that these final rejections are more susceptible to overturn by Boards of Appeal, which are composed of three more-experienced appeal examiners. However, this does not appear to be the case; a closer look at these statistics reveals that during this period, whereas the percentage of cases in which a final rejection as such was overturned by a Board of Appeal without any amendments on the claims has been constant (around 20%), the percentage of cases in which a patent under appeal was finally granted with claims amended during the appeal proceedings has constantly increased from 30% in 2009 to 43% in 2015 (no precise data are available for 2016 or later).

Maintaining, as Much as Possible, Further Opportunities to Amend the Claims
This recent trend is important when considering the strategy of filing and pursuing an appeal against a final rejection. Let’s consider a situation in which you feel that a final rejection by a first-instance examiner is not entirely unjustifiable. (Otherwise, you would basically just file an appeal without an amendment, while hoping that you will be one of the above-stated 20%!) In such a situation, you should probably amend the rejected claims in order to overcome the outstanding rejections. The problem, however, is that there is no guarantee when filing an appeal that your proposed amended claims will also be considered by the JPO as allowable.

Specifically, if your amended claims are the same as, or somewhat narrower than, those considered by the JPO as allowable, you would win. In contrast, if your amended claims are somewhat broader than such “allowable” claims, in the case where further opportunities to amend the claims are given during appeal proceedings (“Scenario A,” hereafter), you can further amend the claims to fit into that “allowable” scope. However, in the case where such an opportunity is not provided (“Scenario B,” hereafter), your application would come to a dead end. The statistics discussed in the introduction of this article show that such successful cases under Scenario A have continually increased over the past 10 years. Although winning an appeal without any further amendments is the most preferable situation, you should consider Scenario A as a fallback position.

How to Achieve This
So, how you can proceed under Scenario A? We will explain this step by step as follows. If you amend the claims when filing an appeal, the case will be examined again by the same examiner as the one who issued the final rejection. If this primary examiner decides to maintain the final rejection, the case will be transferred to a Board of Appeal, along with a re-examination report prepared by the primary examiner explaining why the application should be rejected. When a case enters this stage, we recommend filing written submissions in response to this re-examination report (although doing so is not mandatory), while adding a request for further opportunity to amend the claims in the submissions. (As an applicant is not officially allowed to make such a request, the acceptance thereof is at the discretion of the Board.)

We recommend such written submissions because they will be sent to the Board along with the re-examination report; even if the Board is not satisfied with the claims under appeal, the chance of receiving a further OA issued by the Board, which will provide an additional opportunity to amend the claims, will increase. In order to maximize such a chance, we recommend indicating your proposed further amended claims (an unofficial auxiliary request, so to say), while explaining in the submissions why these claims should be allowable. On the other hand, if such written submissions are not filed under the above-stated scenario, it is more likely that a negative decision will be issued without a further opportunity to amend the claims being provided.

In this context, it should be noted that there is no guarantee that a further OA in appeal proceedings will be issued, even if the above recommended written submissions are filed. Therefore, we further recommend filing a divisional application as a fallback position when filing an appeal.

Our Recommendations
In conclusion, if you feel that a final rejection by the primary examiner is not entirely unjustifiable, our proposed strategies are illustrated as follows.

Strategy I
If your budget permits, we recommend filing broad amended claims when filing an appeal; filing a divisional application as a fallback position; and then pursuing a “try and see” approach, namely, unofficially requesting a further opportunity to amend the claims when a negative re-examination report is issued.

You can save the initial cost for prosecuting the divisional application by minimizing the fees for requesting examination – this can be done by minimizing the number of claims – while keeping an eye on how the appeal proceedings develop (the number of claims can be increased later on by way of amendment, if necessary). This divisional application can be abandoned to avoid incur further costs, if the appeal is successful.

Strategy II
If your budget is limited, and you cannot prosecute both appeal proceedings and a divisional application, we first recommend that you consider completely switching to a divisional application in order to secure a further opportunity to amend the claims, while abandoning the parent application. However, it should be noted that this strategy also incurs a risk in terms of possibly encountering a somewhat new rejection and/or cited prior art in the examination of this fresh application; in our experience, such a risk is not entirely negligible.

Moreover, switching to a divisional application may lead to more or less the same cost as the above Strategy I, depending on the situation (including the number of claims, the fee structure of the representative, etc.). In such a case, for the purpose of cost-saving, it is advisable to file only an appeal. Here, we recommend doing so with the narrowest acceptable amended claims, because there may not be a further opportunity to amend the claims (thus, this approach can be called a “live or die” approach).