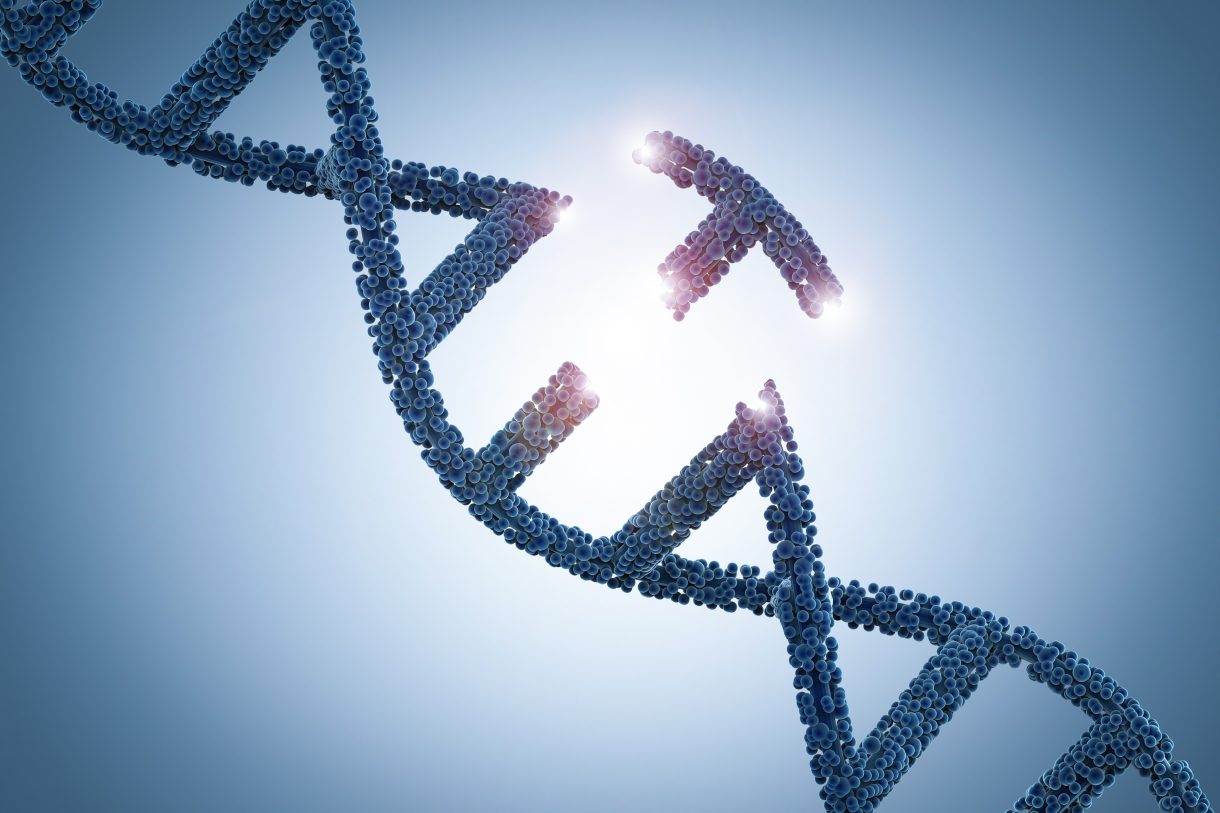 In a suit for canceling a trial decision rejecting a patent application directed to a CRISPR-Cas vector system, Japan’s IP High Court ruled the sufficient extent of disclosure in a prior patent application to be a valid prior right (secret prior art; A. 29-2, Patent Act); i.e., to anticipate the claimed subject matter. The prior application (D1) includes Examples 4 and 5 wherein the CRISPR-Cas vector system was tested. According to the Court, while Example 5 fails to show that this vector system can edit DNA, the skilled person would have recognized from Example 4 that the same system can certainly do so.

The applicant argued that D1 is not a valid prior right since it fails to disclose any vector system able to solve the technical problem of the disputed application. However, the Court ruled that it is sufficient for a prior patent application to be a valid prior right if the subject matter in question is disclosed therein in an enabling manner. The Court determined this to be the case, since the results of Example 5 do not necessarily prevent the skilled person from recognizing that the same vector system can edit a gene.