The “Grace Period” in Japan 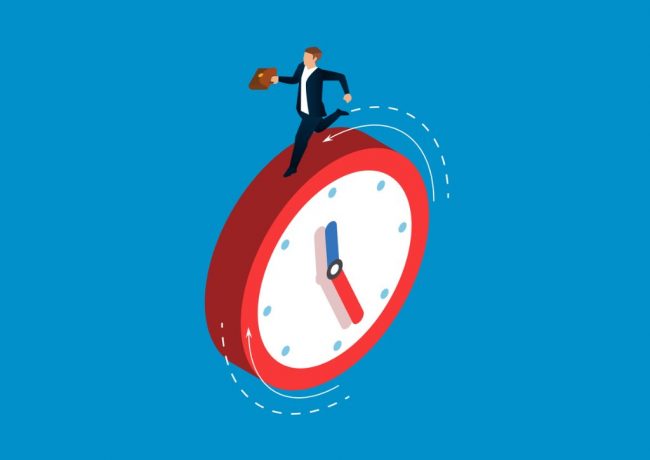 As Japanese patent attorneys, we often receive questions regarding the Japanese patent system from our colleagues overseas. Questions regarding the “Grace Period” (whereby if a patent application is filed within a certain period of time after disclosing the invention, then the earlier disclosure is not considered to be prior art) are among the most frequently asked. Further in this regard, the ongoing pandemic has prompted the Japan Patent Office (JPO) to question traditional ways of working in the country, and the JPO has recently decided to relax some requirements regarding the grace period. In view of the above, we would like to provide a new guide for foreign users regarding this system, while focusing particularly on the following peculiarities.

The Cut-Off Date is Not Calculated Based on the Priority Date
An eligible application must be filed within 1 year after the initial disclosure. This means that for a national phase entry of a PCT application in Japan, this PCT application must be filed within the above period. Similarly, a Convention application filed directly with the JPO must also be filed within the above period. In other words, unlike in the U.S., it is not sufficient to file the priority application within 1 year. We highly recommend putting remarks in this regard into your invention disclosure report (written by an inventor to determine whether patent protection should be sought for the described invention), or a similar check list. This is because we have seen a great number of cases where the grace period was not applicable because the PCT application or Convention application in question was not filed in time.

Necessity of Actively Applying for the Grace Period
In order to enjoy the benefit of the grace period, in principle you need to actively apply. In this context, some publications (including this article) use the English-language term “grace period” for the Japanese system, in the same manner as the U.S. However, we tend to think that, in fact, this term is not entirely correct, as it implies that the benefit is provided automatically (i.e., without any active application), analogous to grace periods for mortgage loans, insurance contracts, etc. Actually, in the original Japanese language, the term is “exceptions to loss of novelty,” which more accurately represents the nature of the system. Namely, because this is an exception, relief can only be provided under certain conditions.

Specifically, a statement indicating that the invention has been disclosed must basically be submitted at the time of filing; in the case of a PCT application, this statement can be submitted within 30 days after the completion of the national phase entry (typically, the date when a translation of the specification is submitted).

In addition, a supporting certificate must be submitted within 30 days after the date of filing of the application (in the case of a PCT application, this certificate must be submitted within 30 days after the completion of the national phase entry). In this regard, in a recent development prompted by the ongoing pandemic, the JPO announced in December 2020 that neither traditional Japanese name seals (known as hanko, or inkan) nor signatures (in the case of foreign applicants) will be required on such supporting certificates. This will surely make the grace period system more user-friendly.

Any Type of Disclosure is Eligible
Basically, any type of disclosure by a person having the right to obtain a patent, or anyone making a disclosure against the will of said person, is eligible. For example, such disclosures include publication and broadcasting in any type of media; presentations; displays; and distribution, including sale. However, it should be noted that unlike in the U.S., patent publication is not eligible.

Naturally, there is no need to actively apply for grace period concessions when the disclosure is made against the will of a right-holder.

For example, in a recent decision, the grace period was not allowed by the Osaka district court (H28 (Wa) 298). This is because a supporting certificate identified only that a product disclosing the invention was sold by one vendor; however, the same product was also sold by a different vendor. The court determined that these disclosures were not substantially the same.

This rather strict approach can be attributed to the nature of the grace period system. Specifically, since this is “exceptions to loss of novelty,” the application therefor is believed to be judged in a somewhat strict manner. For this reason, the grace period should, ideally, not be relied upon.

Conclusion
If our colleagues overseas wish to enjoy the grace period in Japan, it is necessary for them to file a PCT application or Convention application directly to the JPO within 1 year from the initial disclosure. This is crucial, because such time management is normally required even before the Applicant asks their Japanese counsel to deal with issues arising from the earlier disclosure; additionally, if such an application is not filed in time, no remedies in this regard are available. Even in a situation in which a grace period is sought, such an application should be filed ASAP, as no protection against subsequent third-party disclosures or applications will be provided.

Nevertheless, in view of the nature of the system in Japan, the grace period should ideally not be relied upon, as the application thereof tends to be judged in a strict manner.